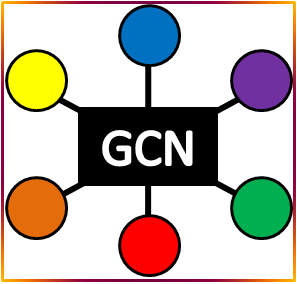 As an organisation, GCN is looking to assist in raising awareness and funding wherever possible. Below is a list of websites for organisations that GCN has been involved with and/or have asked to be added to this page.

Based on a group started in Swindon, the Churchdown Affected By Cancer group sets out to provide opportunities for people affected by cancer to meet socially in friendly, relaxed surroundings. Read more...

As a Testicular Cancer survivor (2010 -2015), I can testify that those with a diognosis, those going through treatment, as well as their carers and family, need support when coping with this disease.

ABC Charity has a proven track record of supporting all those touched by cancer in this local area.

Gloucester Community Networking is proud to promote 'The ABC Charity', as it meets GCN's 'Aims'- To Network those in Need with those who can support those needs.

Alabare is a Homeless Charity with several houses in Gloucestershire who support homeless and vulnerable people.

GCN's project is focused on the ex-Homeless Veterans at Imjin House, Gloucester. We have networked to bring together Alabare » and Janette Vizard, Grants Officer, from Severnvale Housing », which raised awareness of ex-Homeless Veterans in order to seek grants for ICT courses from the Barnwood Trust and apply for Computers for the Veterans from the Computers for Africa Charity »

How can you help?

GCN suggests that a good way to help would be to Sponsor a Veteran's Bedroom. You can print off the Sponsorship Form » directly from the Alabare Website.

Your generocity can make a real difference!

You can also contact GCN if you have any clothes or shoes that you would like to donate to the Veterans. Any unwanted suits that are in good condition would really aid them when going for job interviews or attending military funerals. You can use our Contacts » page to get in touch with us and, depending on distance and availability, one of our Volunteers would be happy to come and collect.

Barnwood Trust is an organisation that seeks to bring the county of Gloucestershire together, exploding myths about disability and mental health they help to enable people to shape where they live by sharing ideas and providing grants.

GCN has networked to bring together Alabare » and Janette Vizard, Grants Officer from Severnvale Housing », to raise awareness of ex-Homeless Veterans in Gloucestershire in order to seek grants for ICT courses

Chester Barrie has an outlet store in the Gloucester Quays Outlet Centre, providing the same attention to detail and commitment to quality as the old bespoke houses on Saville Row, but in a more accessible way. They mix craftsmanship and knowledge gained over 80 years, with a contemporary eye for colours, weave and accessories, to bring a fresh attitude to tailoring.

We have networked with Chester Barrie, that kindly donated a number of suit jackets, trousers and shirts for the Veterans for them to wear at job interviews and formal events. 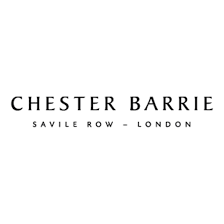 For the past seven decades, this charity has inspired and transformed the lives of millions of young people from all walks of life. From volunteering to physical activities, life skills to expeditions, achieving a DofE Award is a passport to a brighter future, valued by employers and universities. 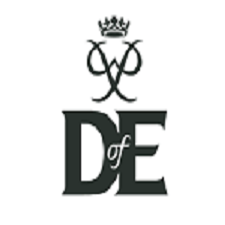 The Fairview Gardener opened its doors in 2009 as a centre for gardeners, for inspiration, education and of course to buy excellent quality plants and garden equipment.

GCN has networked with the owner of this fantastic 'Centre for Gardeners' Glenn Sattererthwaite (with an amazing Tea Room!), who very generously donated a number of potted plants » for the Alabare Charity Home for ex-homeless Veterans. The home in Longlevens has a couple of very keen resident gardeners and planting and tending the gardens is a very important way to help them express their creativity and help them to relax. 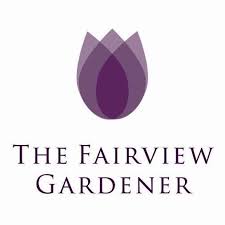 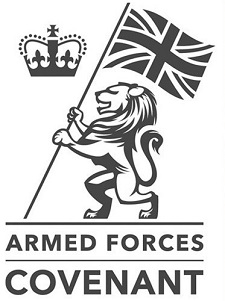 GLOS100 is one of the founding projects of the Gloucester Community Networking Team and was created to both commemorate and educate younger generations about the end of WW1 and in particular, the six impacts of WW1: Women at War, British Empire Soldiers, Veterans' Disabilities, Underage Soldiers, LGBTQ Histing ∓ Shellshock (with links to PTSD for our present veterans, civilian emergency services, adults & teenagers in Schools)

As one of GCN's major long-term projects, the website will be used as a repository for educational resources. All fundraising events that take place under the GLOS100 banner aim to raise as much money for military charities whilst simultaneously engaging with the public to raise awareness of Wars and their impacts.

Nel is an artist who has dedicated countless hours of her personal time painting and getting to know veterans of WW2. Nel also helps raise money for a number of military charities.

We have networked Nel up with a Polish WW2 veteran from the Worcestershire Polish Association, who fought at the battle of Montecasino, Italy. Nel is looking for 8 WW2 veterans who served in uniform, both men and women, in Glocuestershire, that Nel will interview and draw with finished copies being presented to them in early 2021. 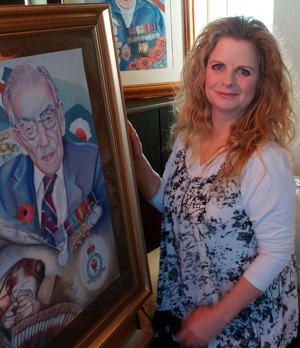 Ken Hames supports charities and projects throughout the world, all of them close to his heart, including military veterans support and organisations that work with those who are less able bodied.

We have been networking and facilitating "Fact Finding" for homes for Veterans in Gloucestershire. Contact: Ken Hames.

This fact-finding has currently been put on hold. 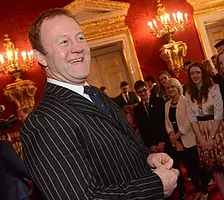