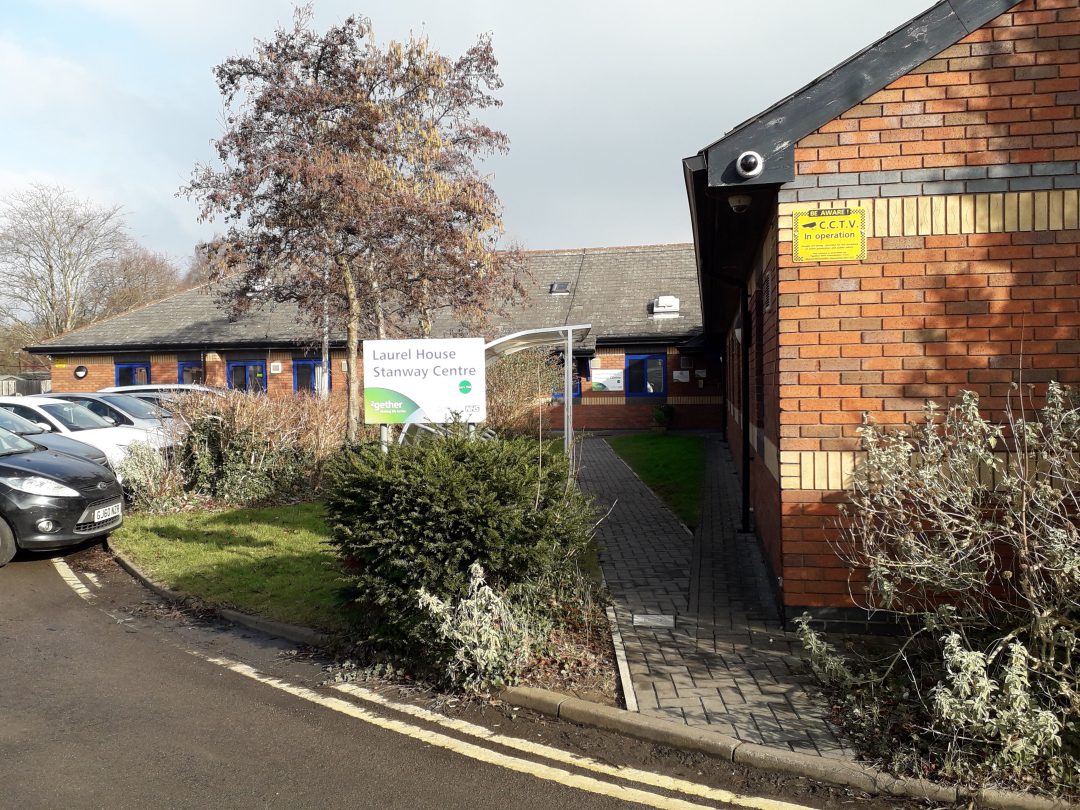 Also thanks to Gail Anderson who made the Cement poppies for sale and those who bought the poppies with money going to the Royal British Legion Poppy Appeal ».

Messages of Remembrance were written by Pupils at Churchdown Academy. These Messages were attached to the Cam Net (On loan from GCN) Some great poppy poems written by Miss Beale’s Class, which Chris selected to be read out in front of the school in the Remembrance Assembly.

“When you hear people saying that schools don’t cover WW1 & WW2, I can gladly say this is an outdated comment.” - Chris Auker-Howlett

As with Foxmoor, Milstones and other schools that GCN has given its W.O.R.S. War Out Reach in Schools Workshops, we can safely say that schools do put in a lot of hard work and make age appropriate education activities with their pupils on these two World Wars and Remembrance.

Big thank you to Hannah Beale Teacher & Army Cadet Force Major for inviting us in and allowing us to carry out the Remembrance work. 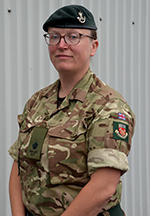 Also thank you to the Foxmoor Pupils and Staff for presenting GCN with 2 large Pottery Poppies we will be Raffling at least one poppy for our W.O.R.S. - War Out Reach in School Educational project). 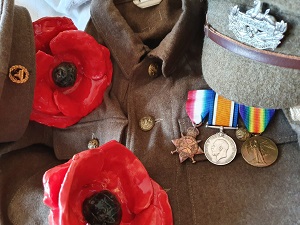 Finally, we gave a Remembrance Talk to the 9th Gloucester Brownies and Rainbows » at Lonsdale Church Hall (off Elmbridge Road). 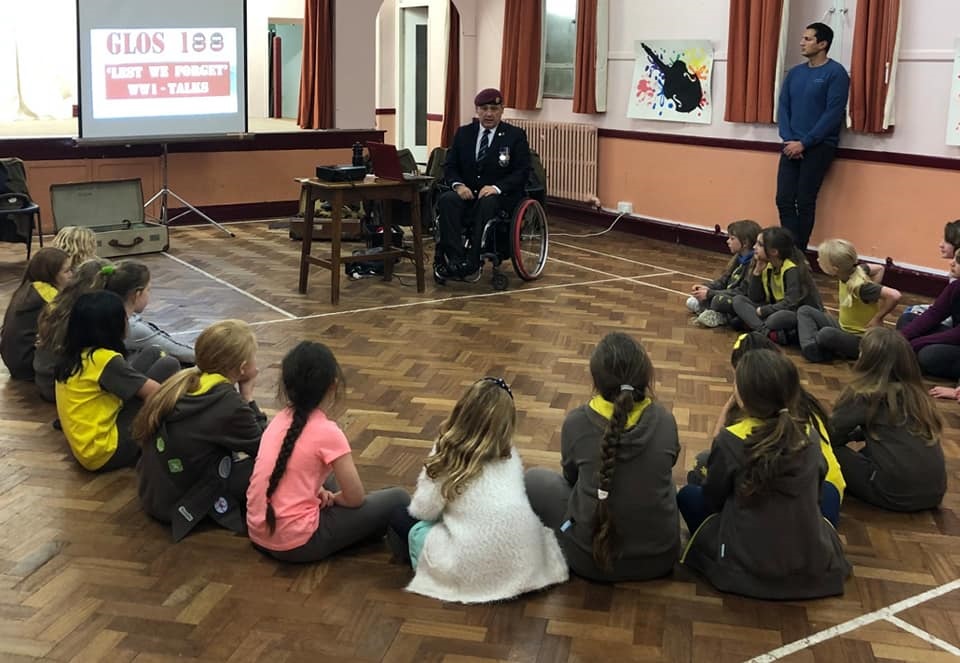 GCN were invited by Fire Officer and Parent of a Brownie, Dean Allan to give a 'lest we forget' talk

Great bunch of smiling little ones with lots of good questions. We had the honour of presenting the Brownies with their Poppy Badges and we were presented with an honorary Guiding Poppy Badge in return. 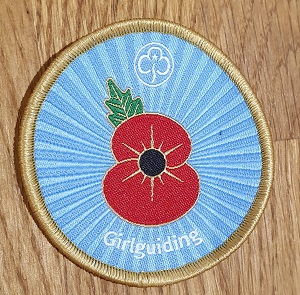 It is a very tiring but proud time of the year around Remembrance and we Veterans are very impressed with the work all of these Statutory and Voluntary organisations are taking part in.